until our next SAFE meeting (Monday, February 17th @ 7:00pm in the Atlanta area)

Let me know if you’d like to join us!

S.A.F.E. – Sculley Academy Friends of Educators – was formed by Karen in July 2018 for those in the Atlanta area who have chosen to educate their children at home. We meet on a monthly basis for a relational evening of inspiration, encouragement, conversation, resources, and prayer for each one’s home schooling journey. We discuss questions, concerns, plans, dreams.

Karen is a third-generation teacher who began her home schooling journey with Sculley Academy in 1996, focusing on teaching her six children, the biggest joys and blessings of her life. She home schooled each of them from age 4 until high school graduation. Her son Peter received his M.S. in Electrical Engineering from Georgia Tech (B.S. from Le Tourneau University) and works for high-tech companies around the world. Her son Jonathan is pursuing his Ph.D. in Electrical Engineering at Georgia Tech (M.S. from GA Tech, B.S. from Le Tourneau University) and works as a Graduate Research Assistant as well as a co-pilot for crowd-sourced design projects. Her son Michael received his B.S. in Philosophy from Toccoa Falls College, a Paralegal Certificate from the University of Georgia, and works for a national tire distributor as he prepares to go to seminary. Her daughter Cascade is studying Chemical Engineering at Georgia Tech and serves as a senior leader for the campus ministry CCF. Her daughter Karis works at a local restaurant. Her daughter Esther works variously as a server at local restaurants or in childcare. Karen also taught two other middle school students full time at Sculley Academy for three and one years respectively. She taught 60 students at Sculley Academy Math Club (2002-2008) and has been on staff as a teacher or accompanist at several home school co-ops, including Eastside Academic Studies (2015-2019), Creative Hearts (2013-2018), and Master’s Academy (1997-2007).

Karen earned a Bachelor of Science in Computer Science from the University of Queensland (Australia) (as did her husband!), studied piano to the highest level under the Australian Music Examinations Board, and completed two years of training in spiritual direction. She and her husband / best friend / constant supporter Paul recently celebrated 34 years of marriage. They serve together on the leadership team of the Liberty Vineyard Church in Lilburn, where she leads Bible studies / Awana Club / Vineyard Institute classes / Dave Ramsey’s Financial Peace University, plays on the worship team & for children’s choir, and serves as webmaster. Karen enjoys teaching all kinds of topics to every age and stage in a wide variety of settings, including churches, clubs, camps, conferences, seminaries, and schools. She lived in Australia from age 7 to 25, and her family lived as missionaries in Russia for almost 2 years before her children began their college studies.

She is passionate about helping young people find God`s direction for their life and teaching them how to think with discernment in order to impact our culture for Christ. More than anything, she desires to glorify God with her life as she equips, encourages, and empowers others to follow Jesus wholeheartedly and love God with all of their heart, soul, mind, and strength. 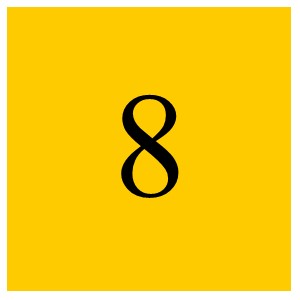 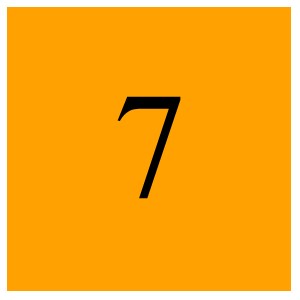 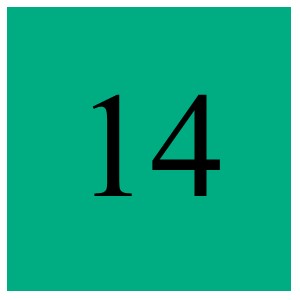 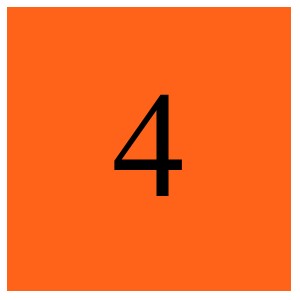 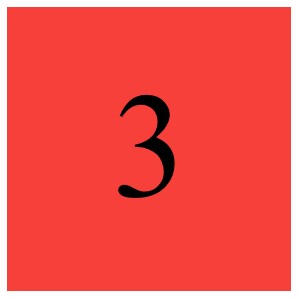 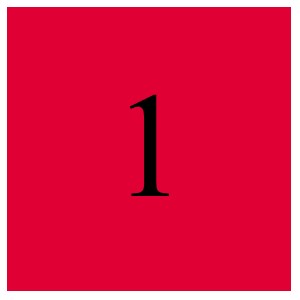 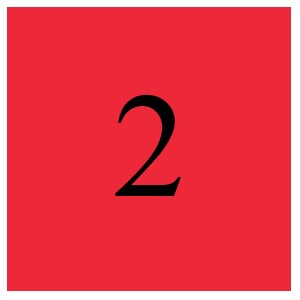 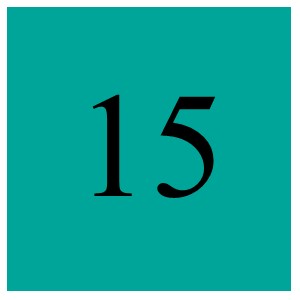 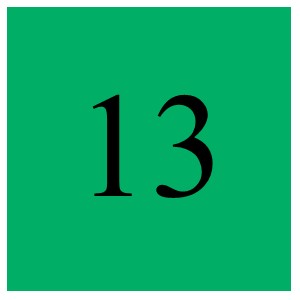 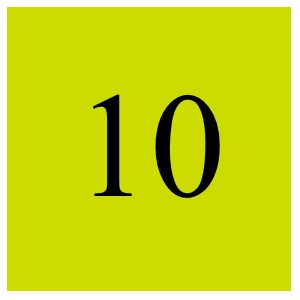 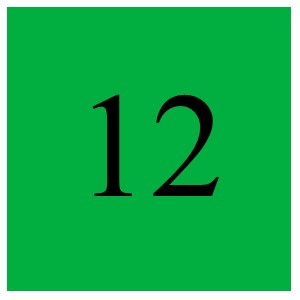 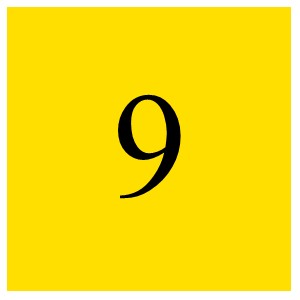 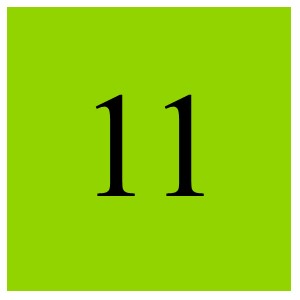 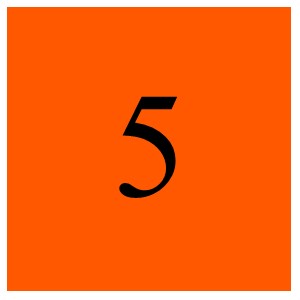 Break the cycle of food waste – click for a discount! 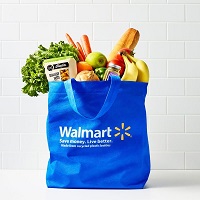